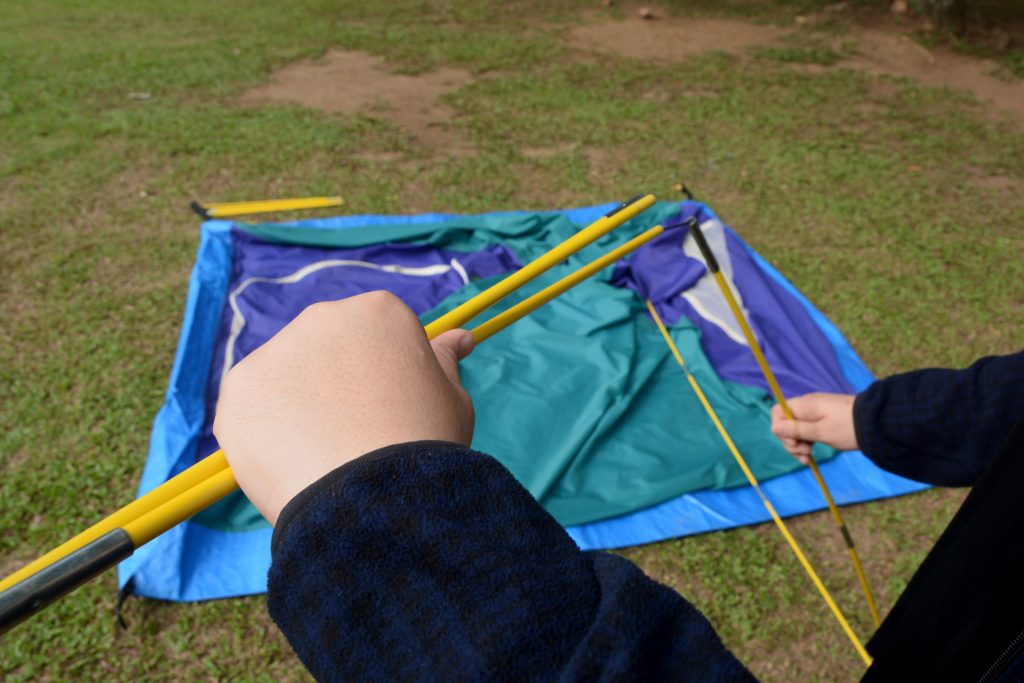 The meeting with the other, with “YOU”, helps our youth to get to know themselves better and to secure their identity.

They will learn to recognize that sexuality speaks of a difference: man and woman, which conditions the whole person.

Our affective dimension is also determined by sexuality. They will learn to recognize their affections and to direct them towards the order of love.

• The creative design of God: “Male and female he created them”.
• The twofold realization of the human person: man and woman. The duality of the sexes.
• The differences between man and woman in all the dimensions that configure them. Similarity and difference between man and woman. Difference understood as complementarity.
• Anthropological conceptions that separate sexuality from the person.
• The nature of desire in sexuality. Analysis of human sexual attraction. Affectivity and sexuality. The sexual difference understood as richness rather than isolation.
• The human being’s fundamental orientation toward love, including his/her sexuality.
• The problems of love: individualism, hedonism, materialism, dualism, sentimentalism.
• The characteristics of true love: patient, mature, prudent, communicative, exclusive, tending toward eternity.
• Analysis and definition of affectivity. The fundamentally good nature of the passions. The importance of affections in life.
• The role of freedom in affectivity and sexuality: freedom to perfect the capacity to love, to increase dignity and to preserve intimacy. Knowing how to say “no”.
• The necessary recuperation of modesty.
• The integration of sexuality and affectivity into one’s life project. Analysis of situations of risk.
• First loves.